Is there any need to give special introduction to Samantha? She is one of the most sought after actors in showbiz.

It’s known that Samantha is going to woo us all with special song in Pushpa. Recently, Samantha and Bunny have shot the song at Ramoji film city in erected set.

The makers of the movie have promised the audience that Samantha’s special song will be out very soon.

Samantha’s special song is expected out to be by next weekend. She charged Rs 1.50 cr as remuneration for special song in Pushpa.

The film is directed by Sukumar and produced under the banner Mythri Movie Makers. Rashmika would be seen as the female lead in the film. Pushpa is slated for release on December 17, 2021. 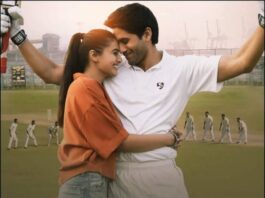 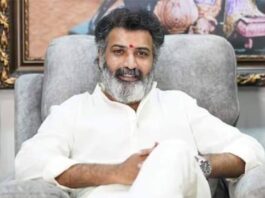