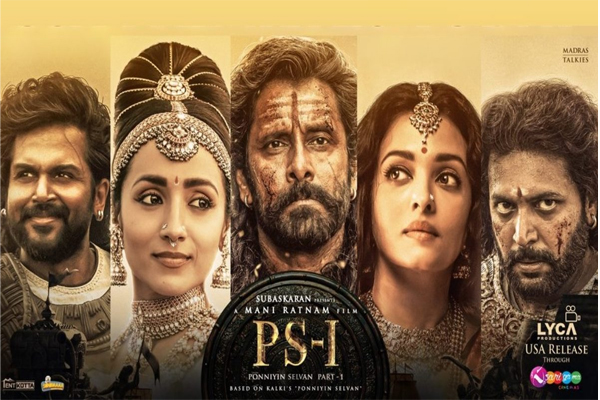 Director Mani Ratnam’s Ponniyin Selvan: I has taken a flying start at the box office. The film has opened to positive reviews from several quarters. Movie buffs are gushing about the film. The advance booking for PS-1 was terrific.