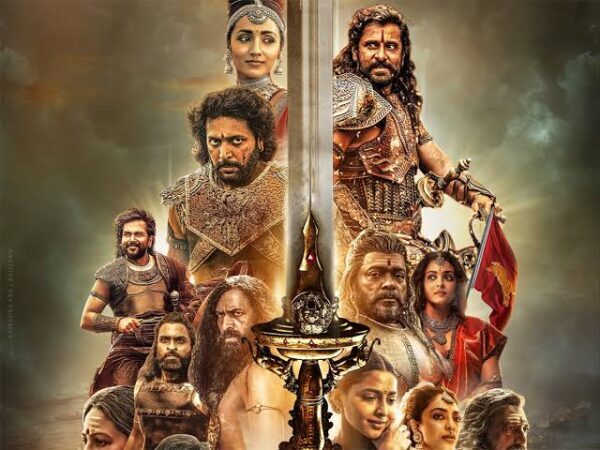 Mani Rathnam’s Magnum Opus Ponniyin Selvan film has released in theatres today, the film has received positive reviews from several quarters. Mani Rathnam has delivered another master-piece film. Ponniyin Selvan is made with a whooping budget of 400crs. The film has major star cast like Chiyaan Vikram, Karthi, Jayam Ravi, Aishwarya Rai and Trisha. After looking at the movie’s response trade pandits predicts that the film is going to mint huge collections at the ticket counters.

Shockingly Ponniyin Selvan got leaked on piracy wed sites like Tamil Rockers MovieRulz and other sites. The makers of the film are upset with the leak, as it the most highly anticipated film of the year. Anyways Ponniyn Selvan team are tracing out the sites, if you find any of the sites, do complain to Cyber-Cell. Avoid Piracy and watch film in theatres.