HomeUncategorizedKCR Or Prabhas, Who’s The Reason Behind The Cancellation Of Brahmastra Event...
Uncategorized 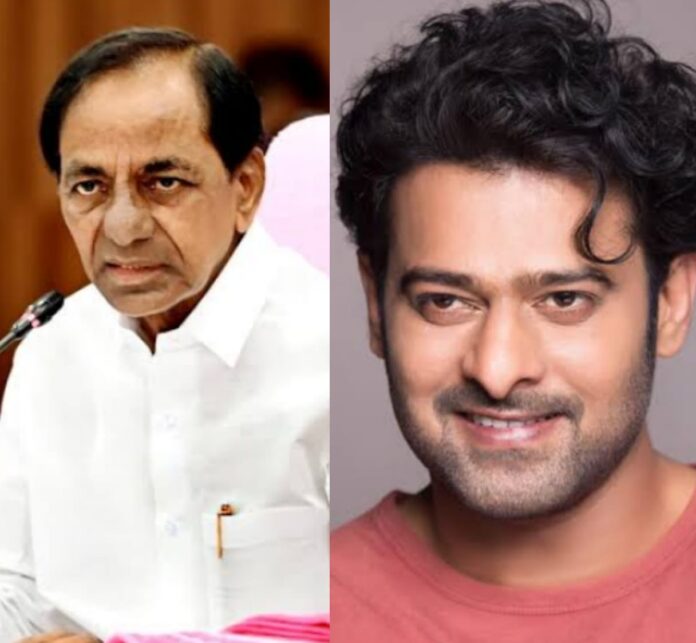 Ranbir Kapoor’s upcoming movie Brahmastra is one of the most awaited films of the year. The film has been in the news since its inception. Ranbir and Alia Bhatt are in Hyderabad for their upcoming Brahmastra promotions. The film pre-release event was held last night in Hyderabad.

Alia and Ranbir are going to appear In a few reality shows. If you may recall, Brahmastra Pre-release event was scheduled in Ramoji Film City of Hyderabad. All preparations for the event went well but at the last-minute Telangana police has not granted the permission for the event. Rumours are doing the rounds that it is KCR’s plan to cancel the Brahmastra event of Ramoji Film City and it is connected to Jr NTR. Yes, what you read is right. Few days ago, Jr NTR met political leader Amit Shah at posh hotel. KCR didn’t give permission for the Brahmastra event as Jr NTR was the guest of honour of the event. The police have issued a public statement that they can’t permit as the audience would create chaos at the RFC.

Earlier, it happened with Prabhas’ Radhe Shyam Pre-release event. Police have side-lined the topic of KCR and pushed it on Prabhas. God must know why the event was cancelled in the first place after all the arrangements.