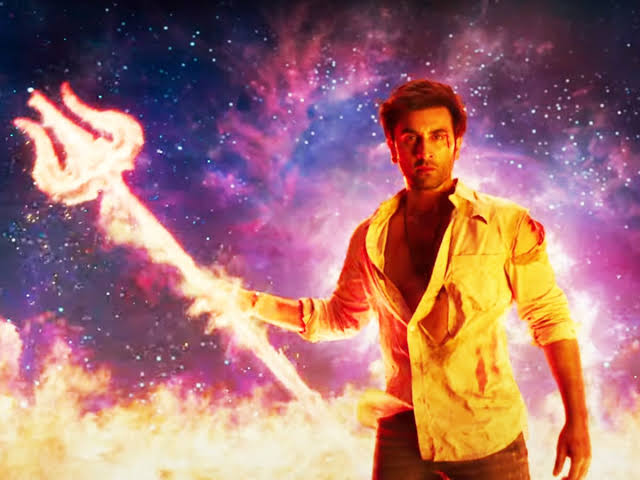 Ranbir Kapoor’s much-awaited Brahmastra has been released in theatres. Despite its epic scale, the film has opened to mixed reviews. Directed by Aryan Mukherji, the epic fantasy drama is financed by Karan Johar’s Dharma Productions. It has been released on nearly 8,900 screens worldwide. Find out the review of this film before booking your tickets for this weekend.

BRAHMASTRA PART ONE: SHIVA is the story of a young man discovering his own superpowers and destiny against the severest odds posed by a gang of supernatural baddies named Raftar and Junoon. Shiva (Ranbir Kapoor) is a DJ who hails from Mumbai. He is an orphan and lives with orphaned kids. Shiva falls in love with Isha (Alia Bhatt), a young girl from an affluent family. She gets attracted to him and feels her destiny is tied to Shiva’s. Everything goes well between Shiva and Isha until the former starts getting pictorial flashes of strange occurrences involving supernatural phenomena. He gets hints about his path from them.

Slowly, Shiva realizes that he was born with a supernatural ability (of withstanding fire) because he has something extraordinary to achieve in this life. The realization puts him on a violent path. He also has a tryst with a professor (Akkineni Nagarjuna) and a leader of an ashram (Amitabh Bachchan) in his journey.

Performances: Ranbir Kapoor is not a perfect choice for Shiva’s character, although he does a fine job overall. Somewhere, we don’t see a saviour in him. Alia Bhatt shines in her character. One must clap for Mouni Roy’s outstanding performance as Junoon, an evil lady wanting to get hold of Brahmastra for her clan’s leader Dev. Nagarjuna, Shah Rukh Khan, and Amitabh Bachchan are good in their respective roles, with SRK making the first act of the movie special with his presence. Nag’s appearance in the first half is good. Big B gets a big part in the second half.