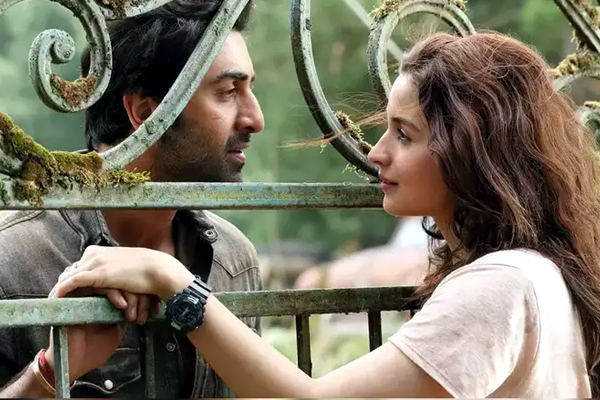 Bollywood actor Ranbir Kapoor is basking in the success of his recent outing Brahmastra. The film has opened to positive reviews from all quarters. Ranbir fans are gushing about the film. Ranbir and Alia Bhatt on-screen chemistry is one of the major highlights of the film. Speaking about the collections, Brahmastra has managed to earn Rs 75 cr on opening day at the worldwide box office.