Brahmastra Rampage At The Box Office 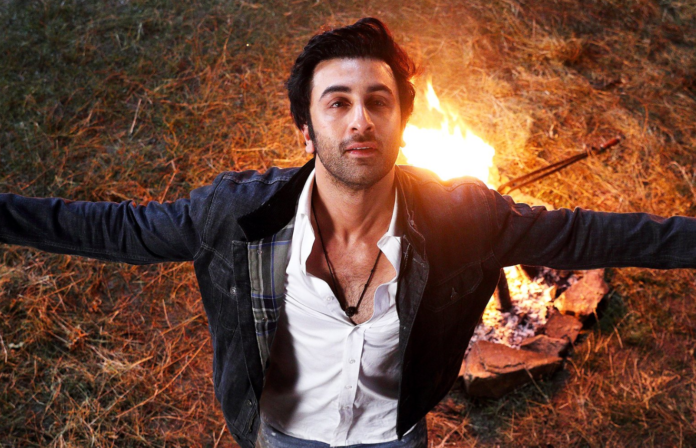 Bollywood handsome hulk Ranbir Kapoor is basking in the success of his recent outing Brahmastra, the film is doing a rocky steady business at the box office. Brahmastra is shattering all the existing records. By overcoming all the huddles Brahmastra is ruling the Indian Box office.

Though the film got mixed reviews from the critics, the first day collections are jaw-dropping. Brahmastra has collected 70crs on its opening day which has shocked everyone. The count is being increased day by day, according to the latest reports Brahmastra has collected 225crs till date. Which is the highest numbers for a Bollywood film after post covid.

The entire Bollywood is celebrating the success of Brahmastra, as it is a much-needed break through to Bollywood. Brahmastra features Ranbir Kapoor and Alia Bhatt in lead roles, the film also features Amitabh Bachchan, Akkineni Nagarjuna, Shah Rukh Khan and Mouni Roy in prominent roles.