Prabhas and Ram Charan are the most sought after actors in Tollywood. They also enjoy huge fan base across the globe. If the buzz is to be believed, Ram Charan and Prabhas are likely to join hands together for a new film. They are likely to share screen space together. Yes, Ram Charan, Prabhas’ multi starrer film is very much on cards. More details about the film are kept to be under wraps. The film will be produced by UV Creations.

Meanwhile, Ram Charan and Prabhas are busy with their respective projects. 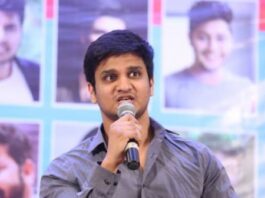 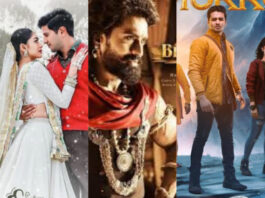 Back To Back Blockbuster Hits For Tollywood 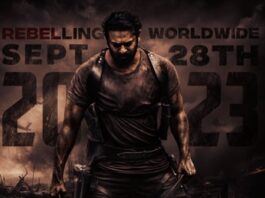