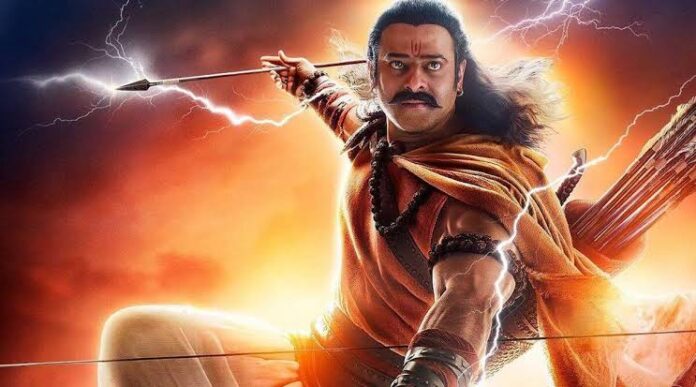 Rebel Star Prabhas will be next seen in Hindu Mythological film Adipurush, the film is directed by Om Raut. The makers have unleashed the Teaser of the film on 2nd of this month, the Teaser has depressed not only Prabhas fans but also the entire movie lovers. I t looked it was an animated film, the over graphics and VFX effected irked the audience. Now the entire nation is trolling Adipurush and makers for Teaser and Prabhas looks.

Fans are upset with Prabhas for signing films like this with Bollywood directors, a section of audience slams that the Bollywood viewers are unable to digest the success of Prabhas in North states.