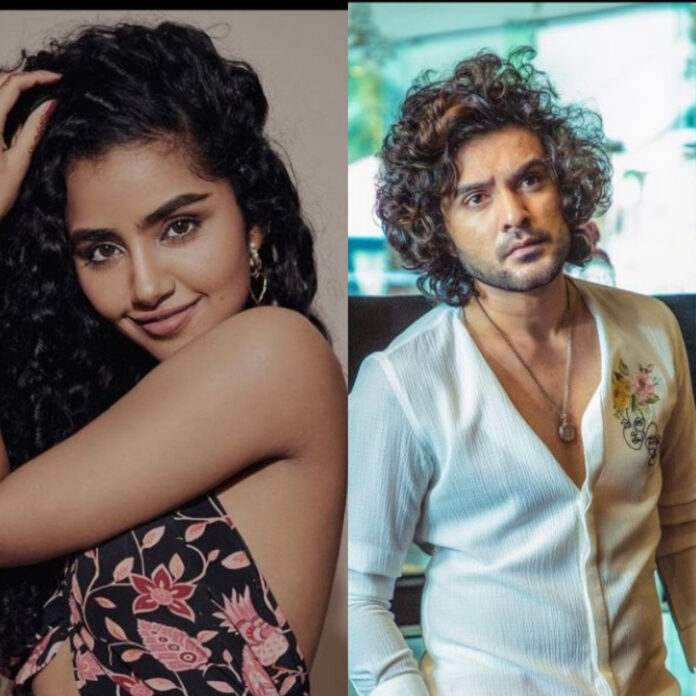 The red hot actress Anupama Parameshwaran has carved herself niche in the Tollywood, The actress is basking in the success of her recent outing Karthikeya 2, which is ruling the Tollywood box office.

We heard from our sources that the sizzling actress Anupama is roped in Siddhu Jonnalagadda’s most awaited sequel DJ Tillu 2, Anupama will be seen as a main female lead in the film. An official confirmation regarding the same news will be made soon. Anupama is already preparing herself for her role in the film.

As we all know, DJ Tillu director Vimal Krishna has stepped out from the project due to differences between the film unit, Mallik Ram who has come into spotlight with Adbutham film is going to direct the film, as usual Siddhu is going write the story of the film.

Adipurush New Poster Is Out, Prabhas’ In Lord Ram Leaves Everyone Stun

Ram Charan Encouraged Me To Do God Father Says Chiranjeevi