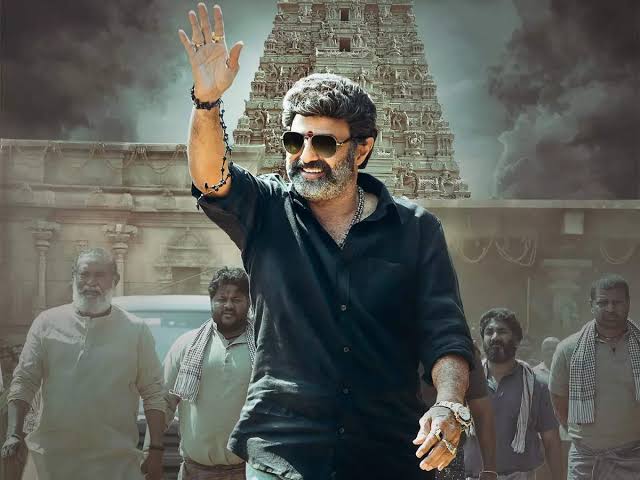 The film features Balakrishna and Sruthi Hassan in lead roles, Varalaxmi Sharathkumara and Duniya Vijay are seen as antagonist in the film. Malayalam beauty Honey Rose was seen as second female lead in the film. Veera Simha Reddy is helmed by Gopichand Malineni and produced by Mythri Movie Makers, S.Thaman has composed music for the film.