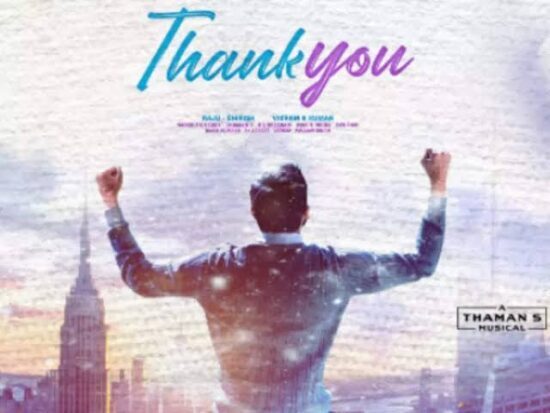 Young actor Naga Chaitanya’s Thank You has released in theatres from today. Unfortuntaley, Chay’s Thank You got mixed reviews from critics and movie buffs alike. Thank You is a routine drama, there’s no way for the film to fetch profits or break even figures at the box office. There are many chances for Thank You to get washed out in theatres from Monday.

If you are waiting for Thank You OTT, the film’s digital rights have been acquired by Prime Video. The film is expected to start streaming in Prime Video by mid of August. So far, there’s no official confirmation about Thank You OTT official release date. The film is directed by Vikram Kumar. It is produced by Dil Raju.