Massmaha Raja Tavi teja is once again been in news for money laundering and drug case. Ravi teja along with his driver has appeared in front of Enforcement Directorate (ED) in Hyderabad as a part of ongoing money laundering in connection with a high end drugs rocket cought in the city in 2017.

Ravi teja is one among the 10 Tollywood celebrities including Actors, Directors to be summoned by ED. This is the Second time Ravi teja is appearing before ED. Ravi teja is the 7th Tollywood Celebrity to appear before Investigators. Earlier Director Puri Jagannath, Charmi, Rakul preeth Singh, Nandu and Rana Daggubati already appeared before the investigators.

Calvin Mascrenhas, a musician, who was among the three-member gang arrested by Telangana’s Prohibition and Excise department on July 2, 2017 for allegedly peddling narcotic as part of the racket, was also questioned by the ED

Later the names of Tollywood celebrities came out during the interrogation of persons arrested in a Drug rocket case. 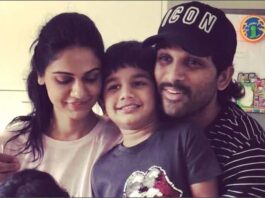 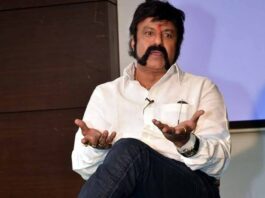 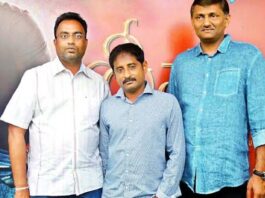