Ram Pothineni is one of the promising and talented young star in Telugu Cinema. He has several films in his kitty which are in different stages of production. Latest news we hear is Ram is all set to team up with Boyapati Srinu for a new project. It is going to action entertainer, Ram will be seen in never seen before avatar. The movie is going to be produced by Dwaraka Creations. 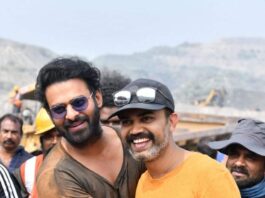 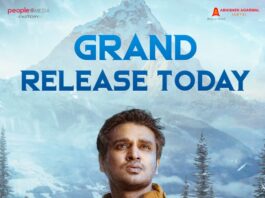 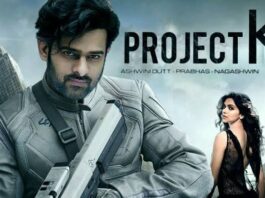