Malayalam actor Fahadh Faasil is all set to make his Telugu debut with the Allu Arjun starrer ‘Pushpa’. In fact, Fahadh is a top star in Malayalam, he has won a million hearts with his performance in films. If there’s any Malayalam actor who’s leading currently, then it would be Fahadh Faasil.

For those who are unversed, Fahad Faasil has turned a year older today. Yes, he could be ringing his birthday with his friends and loved ones.

As he is celebrating his birthday, the makers of Fahad’s upcoming film ‘Vikram’ has treated the audience by unleashing the poster from the film. The poster has gone viral on all social
media platforms in no time.

The film is headlined by Kamal Haasan.. Fahad Faasil,Vijay Sethupathi will be appearing in significant roles, the makers have kept his role under wraps.The film is directed by Lokesh Kanagaraj.

Currently, the regular shooting of the film is underway. The makers are yet to announce the official release date of the film. Watch this space for all movie updates. 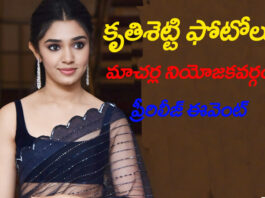 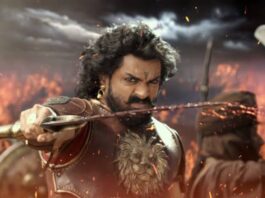 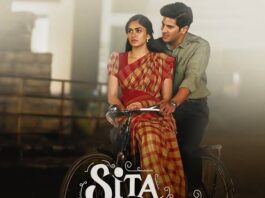