Dil Raju’s False Promises May Lead Thank You To Disaster 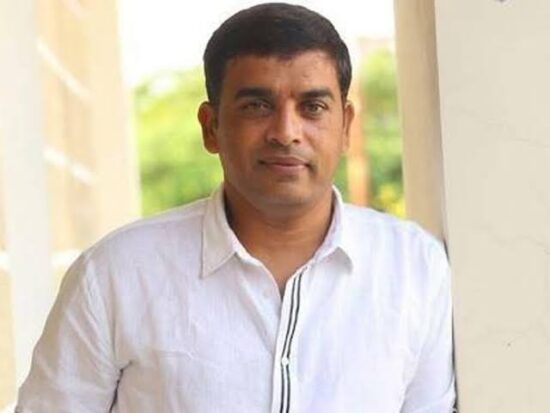 Dil Raju is the leading producer in the Tollywood, and also the most successful producer in the showbiz. His last couple of films dint perform well at the box office due to raise in ticket prices. Dil Raju is currently busy in the promotion of his upcoming film “Thank You” which features Naga Chaitanya and Raashi Khanna in lead roles.

Dil Raju might become a reason for Thank You Movie to become flop, Dil Raju is making false promises to audience regarding the ticket prices. In the latest interview the leading producer stated that the ticket prices will be 100rs for single screens and 150 for multiplex, shocking non of the theatres booking have opened with those rates. The advance booking of the film is not really upto the mark.