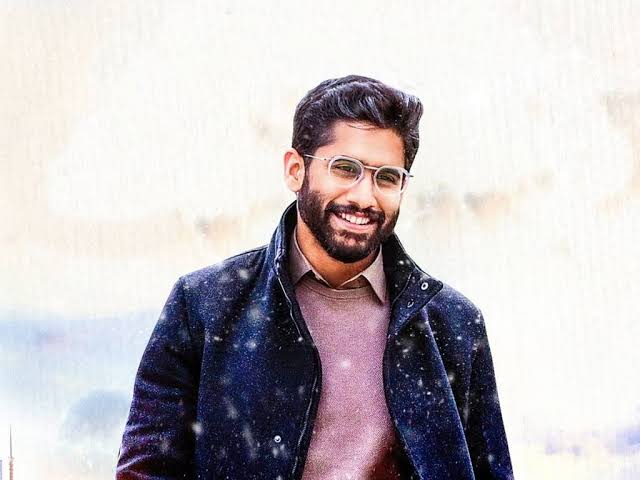 Akkineni Naga Chaitanya is one of the busiest actor in the Tollywood, the actor is making himself busy with is back-to-back film. Naga Chaitanya features Laal Singh Chaddha has been released
today in theatres.

Naga Chaitanya was last seen in his Thank You film, the romantic love drama features Chay and Raashi Khanna in leads. Sadly, the film has failed to impress the audience at the box office. In the latest media interaction when Chay was asked about “Thank you”, Chay stated that “Honestly Thank You has disappointed all, though it was a good film it failed to connect to the audience, but its ok it is a part and parcel of life said the actor.

It’s yet to be seen how Laal Singh Chaddha is going to perform at the box office, Naga Chaitanya is making his Bollywood debut with this film