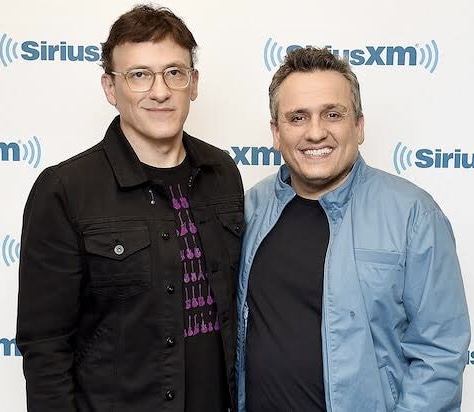 There is no introduction needed for Antony and Joe Russo, aka Russo brother. The duo directors are well known to the Indian audience with there epic series Avengers.

The Russo brother are currently busy in promoting there upcoming film ‘The Gray Man’ which also features Kollywood star Dhanush in a key role. As a part of promotions when a host asked them to name a actor they want to work with Russo brothers stated that ” We have recently seen Rajamouli’s RRR, and that ways a eye-catching film. They further said Rajamouli is an epic director and they would like to collaborate with Rajamouli for a film.

The Telugu audience are going gaga on social media, as the most brilliant directors of world cinemas  are praising Rajamouli. RRR features Ram Charan and Jr.NTR in lead roles.