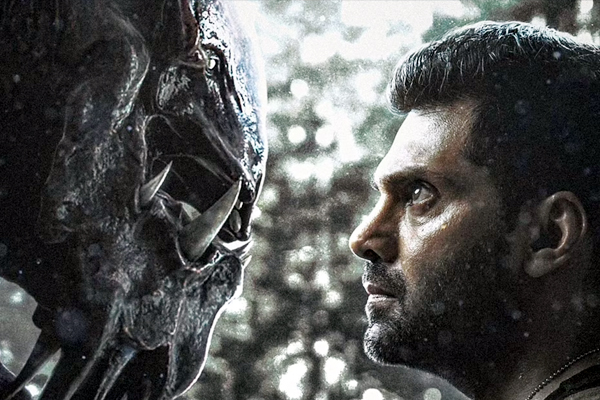 Tamil hero Arya who made her Telugu debut with Varudu is one of the busiest actors in Tamil. He is returning back to the silver screen with his upcoming film Captain. The film trailer, teaser and movie posters has create much hype around the film. Arya fans are eagerly waiting to see him in a new avatar. The advance booking for the film has opened in many areas.

Looking at the buzz or advance booking, Trade pundits predicts that Arya’s Captain is likely to collect Rs 5 cr plus on opening day at the box office. These are just estimated collections, the film could be more than expected, the rest is all depends upon the talk of the film. Captain has been directed Shakti Soundar Rajan. Simram and Aishwarya Lekshmi will appear in prominent roles.