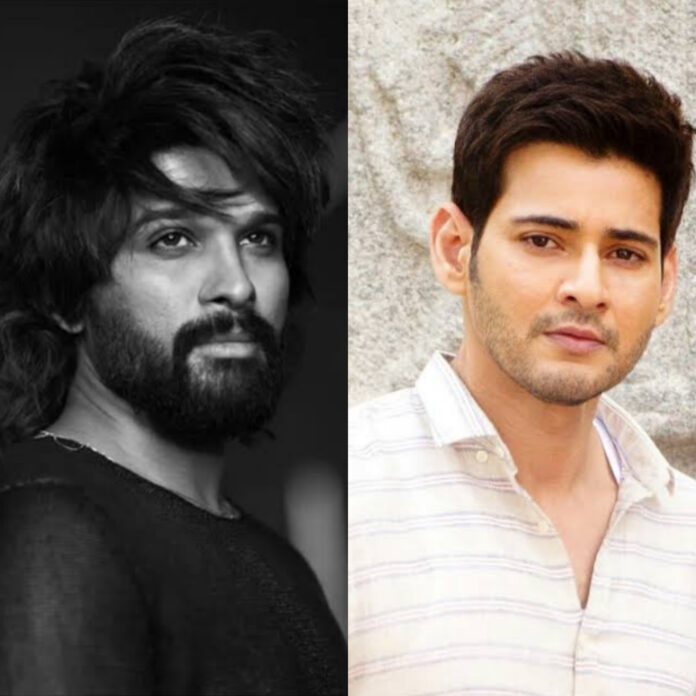 Icon star Allu Arjun and Superstar Mahesh Babu are the biggest competitors in Tollywood. The duo’s fans keep on have a debate on social media whenever the actor films get released in theatres. Do you seriously want to know why Allu Arjun is following Mahesh Babu. Here we go, Allu Arjun is out of the country.

Currently, Bunny is in New York city went to represent India in the biggest annual Indian Day Parade in New York recently and he was welcomed by the people with a lot of excitement and enthusiasm. Bunny’s Pushpa The Rule was launched in Hyderabad. Bunny didn’t attend for his own film launch event. If you may recall, Superstar Mahesh Babu also did the same for his unnamed film #SSMB28. Mahesh Babu also skipped his own film launch event, Namrata and Pooja had attended the event. Now, Bunny also skipped his own film event like Mahesh Babu. Likewise, Allu Arjun seems to be following the footprints of Mahesh Babu. Bunny will commence the regular shoot of the film shortly.