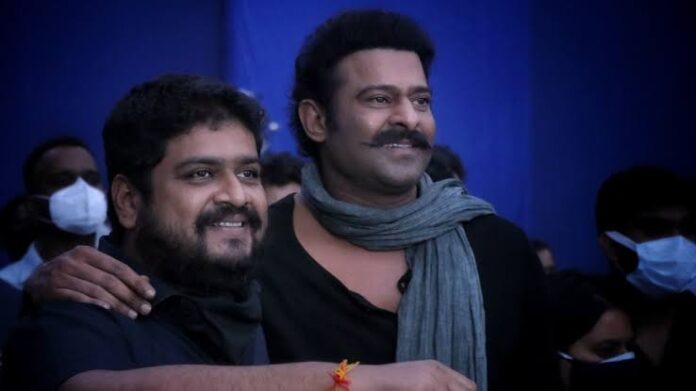 Rebel star Prabhas is one of the busiest actors in Telugu. He has a bunch of films in his kitty. If you are die-hard fan of Prabhas, then, you must be waiting for your demi-god birthday. Prabhas’ birthday is on October 22, 2022.

The makers of the upcoming films Salaar and Adipurush are planning to treat Prabhas fans and the audience on Baahubali’s actor birthday. The latest news doing the rounds Director Om Raut is planning to release the teaser from the film on Prabhas’ birthday. Can’t wait to watch it.

The film is directed by Om Raut and produced by T-Series Films and Retrophiles. Saif Alia Khan and Kiara Advani will be seen in significant roles.