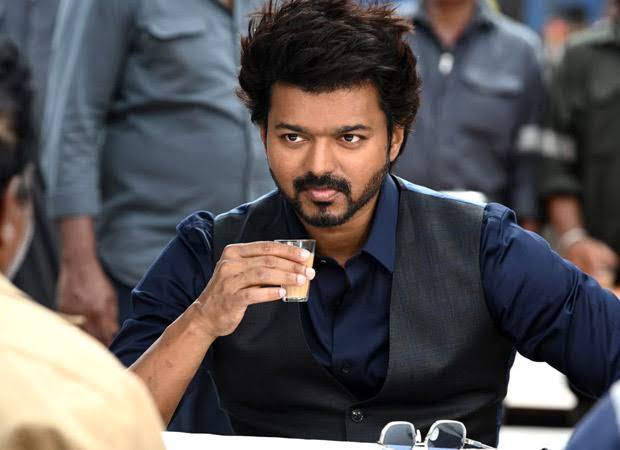 Thalapathy Vijay’s much awaited film Varisu has released in theatres. The film garnered mixed review from all quarters. The film is directed by Vamsi Paidipally and it is produced by Dil Raju. Here’s the review of Varisu:

Plot: Rajendran( Sarath Kumar) is a business tycoon and he is passionate about his goal. Rajendran two sons ( Shaam and Srikanth) also worked with Sarathkumar in business as puppets. They eye on Chairman’s chair. Rajendran’s third son Vijay wants to be independent, and he steps out of the house to have his own identity. Rajendran falls ill, he wants which son will take the business and carry his legacy forward. Vijay returns back to home after seven years to take over the father’s business. Will he become success by fighting with his brothers who joined hands with rival Jayaprakash Prakash Raj. Will Vijay become real Varisu of Rajendran’s family is yet to watch in theatres.

Performance: Vijay’s craft needs no introduction. He nailed it as brother and third son in the film. Rashmika’s gets minimal role, she gets wasted. Prakash Raj, Srikanth and rest of the cast did justice to their roles.

Verdict: Varisu is a predictable story, there is nothing new in the film. The film will do well in Tamil Nadu due to Vijay’s fan following it won’t work in Telugu.