There is no doubt that Puri Jagannath is one of the super-talented director in Tollywood, recently Puri Jaganath’s son Puri Akash’s Chor Bazaar has been released in theatres, and the film has got mixed reviews from the audience. Shockingly Puri Janganath dint attends the Pre-release event of Akash Puri’s Chor Bazaar film as he was packed up with other works in Mumbai.

Controversial actor Bandla Ganesh has graced the pre-release event of the film and passed a few comments on Puri Jaganath for not attending the event, in a recent interview Puri Jaganath gave a strong counter to Bandla Ganesh saying “One must be very careful when speaking and must use their words sparingly because a loose tongue and a tendency of sparking without thinking can ruin a person’s life and career” said Puri Jagannath.

On the career front, Puri Jaganath is waiting for the release of his upcoming Pan-Indian film Liger, which features Vijay Deavarakonda and Ananya Pandey in lead roles. 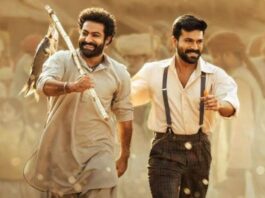 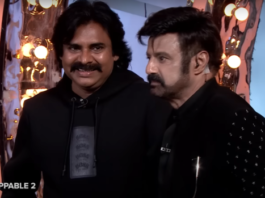 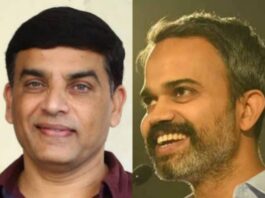