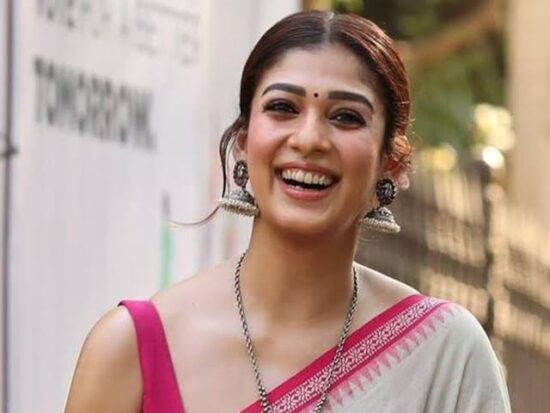 Nayanthara got admitted in the hospital in a less than 2 months after her wedding, the reason behind her illness is Nayan’s husband Vignesh has prepared a special dish to the gorgeous Nayan, The food dint support Nayanthara which lead her to stomach upset and she suffered with Skin allergy. The actress rushed to private hospital in Chennai and she was under doctor’s observation for couple of hours and then the actress got discharged from the hospital.

On career front, Nayanthara will be seen in Shah Rukh Khan’s Jawaan film, Nayanthara is reportedly charging 10crs remuneration for the film, Jawaan is going to be directed by Atlee