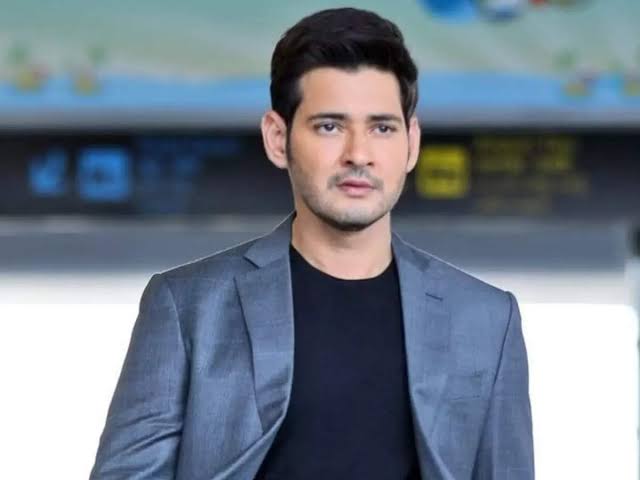 Superstar Mahesh Babu’s SSMB28 is the most anticipated film of the year, the film is hitting the heading since its inception. The action entertainer has been directed by Trivikram Srinivas. Mahesh Babu is undergoing for a massive transformation for the film.

The film unit have kick started the shoot of the film couple of weeks ago, the makers of the film took to their Twitter handle and announced the wrap-up of first schedule of the film. The makers have also mention that the second leg of shooting will begin post Desara Dusshera. We heard from our sourced that the makers have shot high action sequences in this shoot.

Pooja Hegde will be seen as a female lead in the film. The film is directed by Trivikram Srinivas and produced by S Radha Krishna under Harika & Hassine banners.  S. Thaman is composing music for the film.