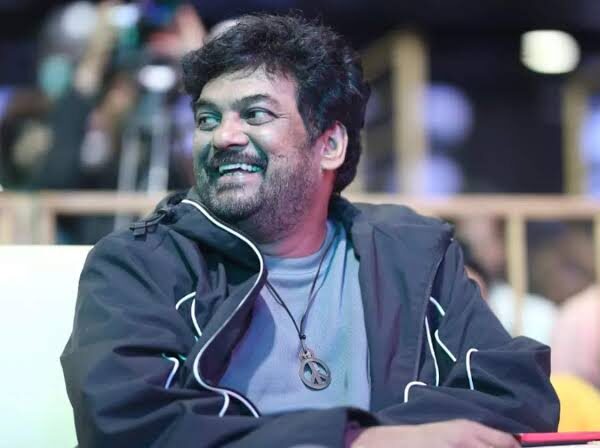 Puri Jagannadh is one of the most successful filmmakers in Tollywood. Sadly, Puri’s Liger has been panned out by critics and audience alike at the box office. It has been more than two months, Liger was released in theatres. Still, the film is in the news because of the loss. Puri Jagannadh had promised the distributors that he would be returning back to them. He has been postponing it and hasn’t paid a single penny to them.