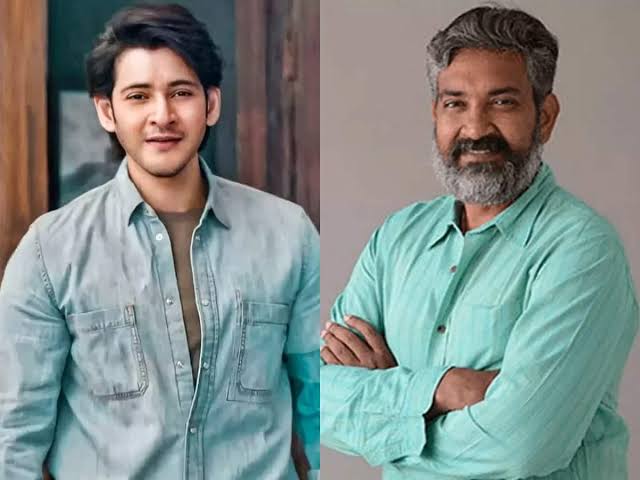 Superstar Mahesh Babu is one of the bankable stars in Tollywood. He has been missing from action for a while. Mahesh Babu was last seen in Sarkaru Vaari Paata. The film was a critical and commercial success at the box office. Mahesh Babu is yet to join the shoot of his next film with Trivikram Srinivas. The film would go on floors from 12th of this month. Mahesh Babu also has another film in his pipeline with Rajamouli.

If you are waiting for the update, then, you have landed on right page. Mahesh Babu said that “He is pretty exicted to work with Rajamouli. I am totally excited about the project and it is a dream come true to work with #SSRajamouliIt will be a physically demanding project and working with Rajamouli is like doing 25 films at once”. Mahesh Babu will begin the shoot of Rajamouli’s film after the completion of Trivikram.