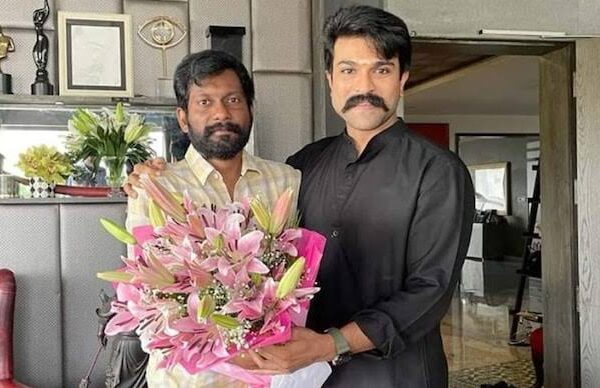 Buchi Babu Sana scored a blockbuster hit with his debut film Uppena. The film was released in 2021. There was news that Buchi Babu would team up with Jr NTR, Prabhas, and other actors.

Finally, Buchi Babu has announced his second film with Ram Charan. The film has been officially announced today morning. The yet-to-be-titled film of Charan and Buchi Babu is expected to go on floors, shortly. More details about this film are awaited,