Bigg Boss Telugu 6: Why This Contestant In Getting More Screen Space 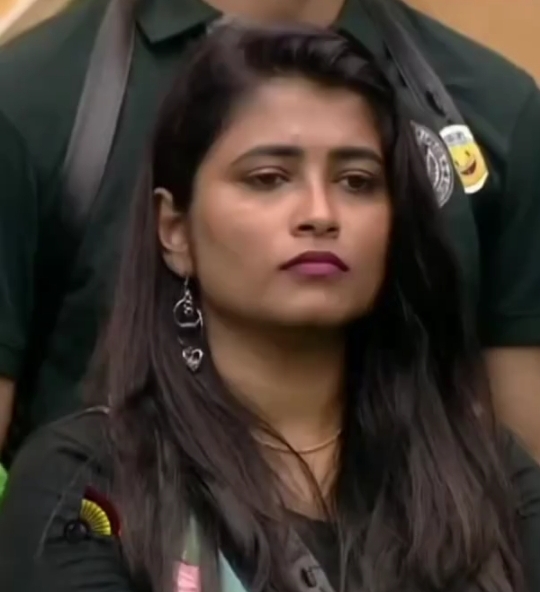 Bigg Boss Telugu is one of the most loved reality show in the showbiz, the 6th edition of Bigg Boss is getting huge love from the audience. Bigg Boss Telugu season 6 has successfully completed it 1st week and heading close to its second week. All contestants are implementing their own strategies to survive in the house.

A section of audience slams that Bigg Boss show organisers are giving her more screen space to get positive impact on her, though there are many other strong contestants in the house like Revanth, Bala Adithya and other no one is getting the same screen space which Geethu Royal gets.

Netizens demands Bigg Boss organisers to eliminated Geethu Royal from the house. Geethu Royal is also in the nominations for 2nd week eliminations.

Bigg Boss Telugu 6: Meets The Worst Performer Of The Week