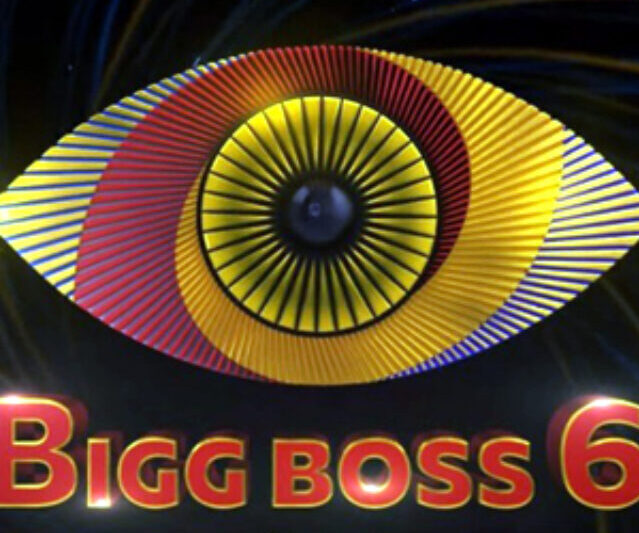 Bigg Boss Telugu season 6 has successfully completed 1 week and entered into second week, Bigg Boss gave another chance for contestants to prove themselves by declaring no elimination in the first week.

Abhinaya Sri, Rohit, and Geethu Royal are in danger, Bigg Boss is an unpredictable show. Anything can happen at the movement, let’s wait and see who is going to get eliminated film the house.