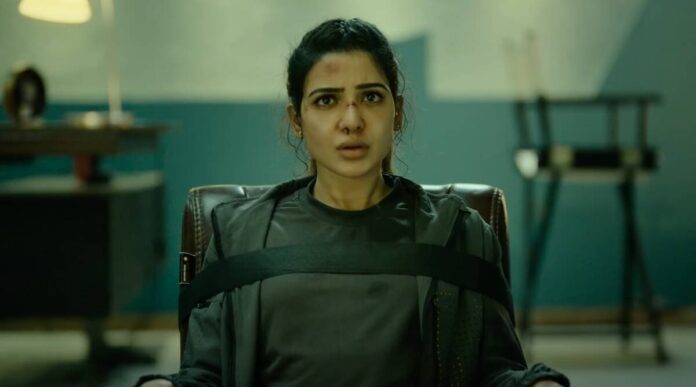 Samantha Ruth Prabhu is basking in the success of her recent film Yashoda. The film is doing incredible business at the box office. Yashoda collected Rs 20 cr plus just in three days of its release at the worldwide box office. The film earned glowing reviews from critics and the public alike. The film is written and directed by Hari–Harish. Unni Mukundan, Varalaxmi Sarathkumar, and Murali Sharma are seen in crucial roles.

The film is helmed and acted by Rishab Shetty. Kantara released on 30th September 2022 and is screening in five Indian languages- Kannada, Hindi, Tamil, Telugu, and Malayalam.