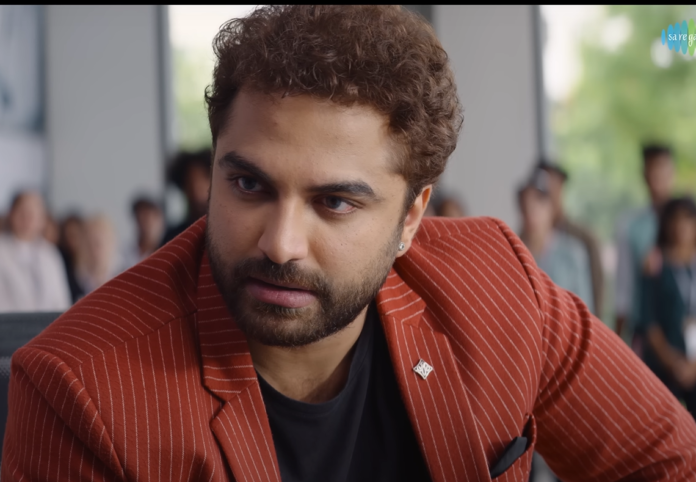 The makers of the film have now announced the release date of the film, Dhamki is all set to hit the big screens on 17th February 2023. The makers have confirmed by releasing the new poster. Here is the poster for you: 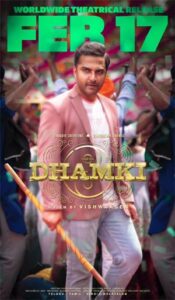 The comedy entertainer features Rao Ramesh, Pruthvi Raj and Hyper Aadi in prominent roles. Vishwak Sen and Nivetha Pethuraj will be seen in lead roles, Dhamki is directed by Vishwak Sen and produced by Karate Raju under Vanmaye Creations and Vishwaksen Cinemas Banners.