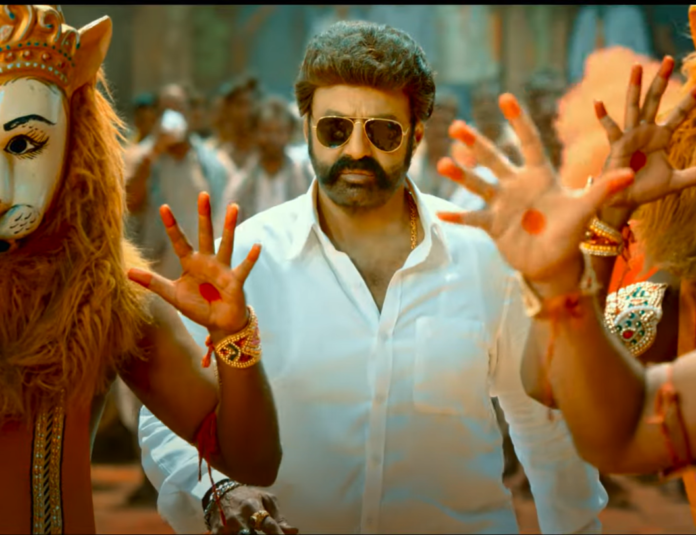 Performance: Balakrishna ran the entire show with single hand, his stylish looks, mass dialogues and ofcourse unbelievable action fight will make fans to go mad in theatres. Though Sruthi Hassan has got less screen presence in the film, still she nailed her character. Varalaxmi bags another powerful villain character in her kitty, Varalaxmi has just nailed her role. We need to talk about this particular actor Duniya Vijay who played villain role in the film, Duniya Vijay made a grand entry in Tollywood with this film, his rugged looks and ruthless behaviour added more colour to the film. Another debutant Malayalam actress Honey Rose has lived in her character, the emotion scenes between Balakrishna and Honey Rose will connect to most of the family audience. The rest of the cast have done justice to there roles.

Technical Aspects: Though it was a routine story director Gopichand Malineni succeeded to impress the audience, Gopichand pulled of the film in his style. Thaman showed his vishwarupam with BGM in the film, the background score is one of the main key pillar for the film. The production values from Mythri Movie Makers are top notch.

Verdict: Veera Simha Reddy is a high voltage action drama which is meant to watched in theatres, putting a story aside it’s going to be a pure action entertainer. Veera Simha Reddy is feel good film. Watch the film with your family for Sankranthi, its worth watching for your ticket price