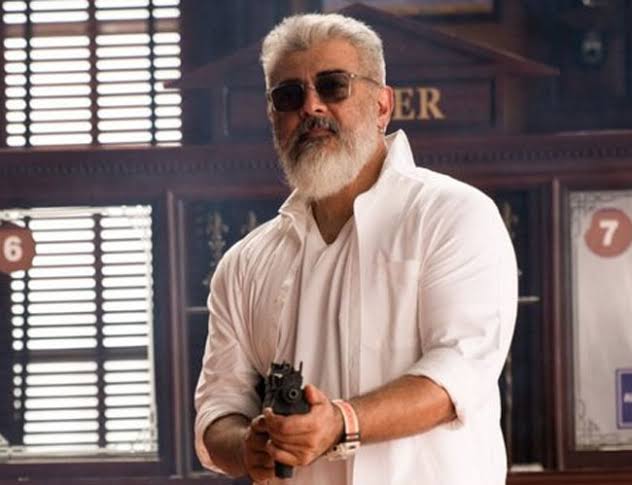 Kollywood superstar Thala Ajith’s Thunivu aka Thegimpu has released in theatres a week ago, the action heist entertainer in mint gold at the box office. The film is doing tremendous business in Tamil state and Overseas. Ajith has scored a block-buster film Thegimpu.

Here is the first week worldwide collections of Thunivu, the film has grossed 149.66crs worldwide, with 77.88cr share. The film needs another 7crs to reach the break-even mark. Thunivu will soon join 150 crs club.

The high action voltage film is directed by H.Vinodh and financed by Booney Kapoor under Bayview Projexts and Zee Studios banners.