Thank You Pre-Release Business In Detail 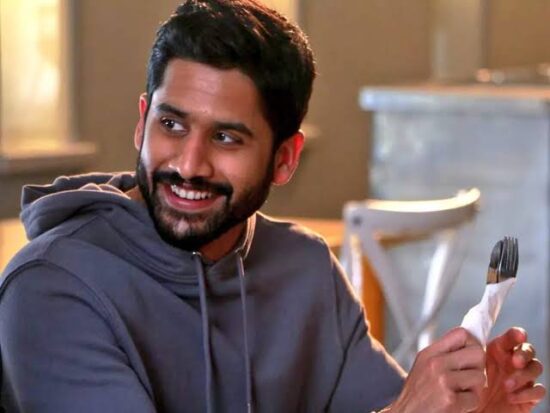 Akkineni Naga Chaitanya is waiting for the release of his upcoming film Thank You, just one day left for the film to release in theatres. All eyes are on Naga Chaitanya how he is going to make the film hit as there is no buzz for the film among the audience. The romantic love drama is directed by Vikram Kumar.

Here is the official Pre-release business details of Naga Chaitanya’s Thank You film.

Thank You features Naga Chaitanya and Raashi Khanna in lead roles. The film is directed by Vikram Kumar and produced by Dil Raju.