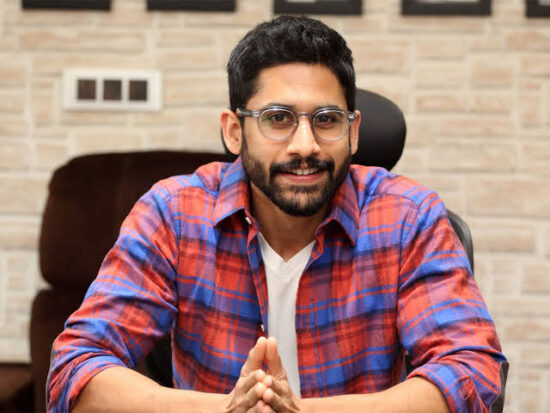 It’s common by now that Naga Chaitanya and Samantha Ruth Prabhu are no longer a couple. The former love birds have formally separated and both moved on in their personal lives. As Chay is promoting his next Thank You for which he teamed up with Manam director Vikram Kumar, his PR team has asked media to not ask any personal questions.

Ever since he separated with Sam, there have been rumours of him seeing his co-star. Amidst all this, media has been told to not ask any questions about Chay’s personal life.

Meanwhile, Chay plays Abhi and various phases of his life. The film has several layers. Chay says he is confident of Thank You. Talking about his Bollywood debut Laal Singh Chaddha where he is sharing screen space with superstar Aamir Khan, Chay said he is waiting on how Hindi audiences would receive him. Chay added that he has his base in Telugu