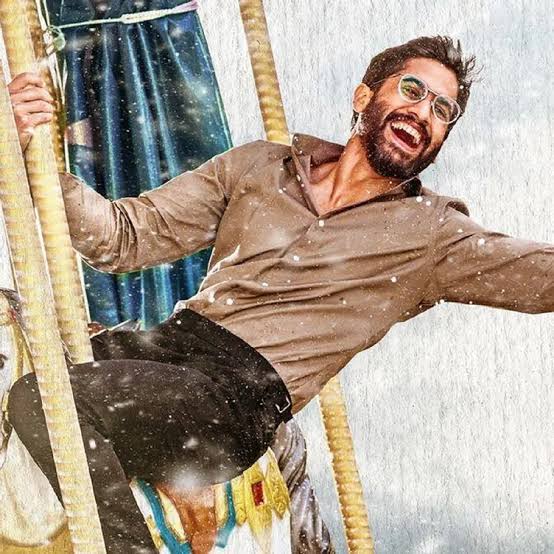 Akkineni Naga Chaitanya’s Thank You has been released in theatres. The film had early premiers everywhere across the globe. The film is directed by Vikram Kumar. Here’s the review of Thank You.

Plot: Abhiram(Naga Chaitanya) goes to USA with a lot of dreams. He faces a lot of problem to get a job in corporate sector. Abhiram becomes a self centered and egositic person after getting the job. As everything go in flow in Abhiram, Priya(Rashi Khanna) comes as light in his life. How Priya changes Abhiram thinking or attitude forms the gist of the story.

With ever film, Naga Chaitanya makes it loud and clear that he can pull any role effortlessly. Naga Chaitanya manages to impress in a few of the scenes. Raashi Khanna’s performance in commendable. Malavika Nair is impressive, she steals the show even with much less screen space. The supporting cast is the backbone of the film.

Verdict: Thank You is just routine drama there’s nothing much to watch by purchasing the ticket. Watch it only if you are fan of Naga Chaitanya or any cast of the film.