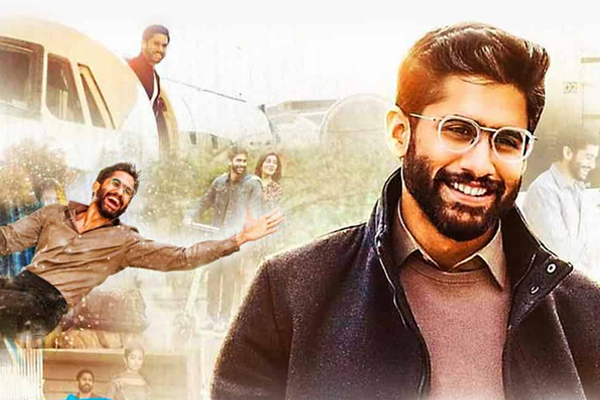 Thank You Early OTT: Naga Chaitanya’s recent release Thank You washed out from the theatres. The film was directed by Vikram Kumar and produced by Dil Raju. The film couldn’t survive at the box office for a long time.

The film’s digital rights have been bagged by Prime Video. We hear is that Naga Chaitanya’s Thank You early was washed out from the theatres, it is being said that the film would have an early OTT release, as per the buzz.

The film was supposed to stream in Prime Video after four week of theatrical release. Now, Naga Chaitanya’s Thank You would start streaming in Prime Video in the first week of August.