HomeSita Ramam's Actress Is Next Girl To Rule Tollywood
Featured

Sita Ramam’s Actress Is Next Girl To Rule Tollywood 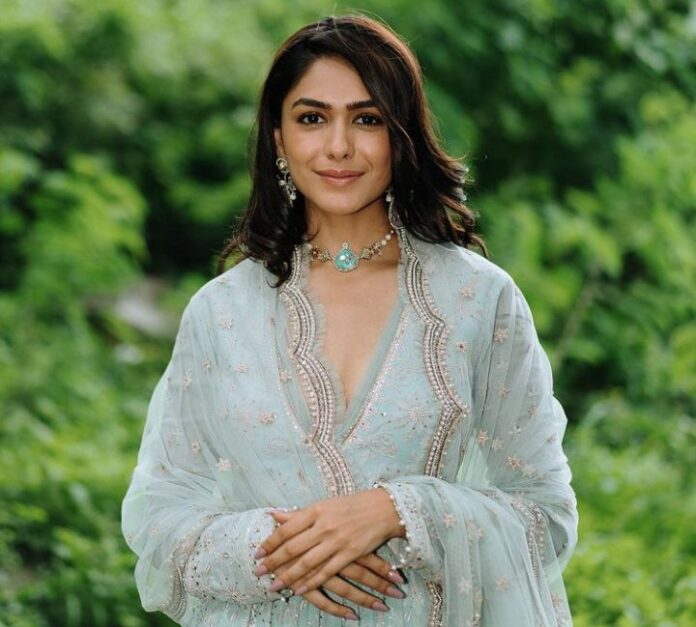 Malayalam Superstar Dulquer Salmaan’s Sita Ramam has been released in theatres yesterday, the film is getting positive reviews from all the quarters. Yet, another master-piece film has added in Dulquer’s kitty. The film features Dulquer and Mrunal Tharuk in the lead roles. The sizzling actress Mrunal has made her debut with this film, the gorgeous actress has grabbed the eyeballs of audience with her innocence and with her acting chops in the film.

The actress has stole many hearts and gave a massive output for her role Sita, the actress is getting much-deserved appreciation from the audience. Looks like Sita Ramam is going to change the fate of the Mrunal, there is a shortage of actresses in the Tollywood, Mrunal might film that place.

Earlier, Pooja Hegde was the first choice for this roles, but the Radhe Shyam actress stepped back due to her busy schedule.