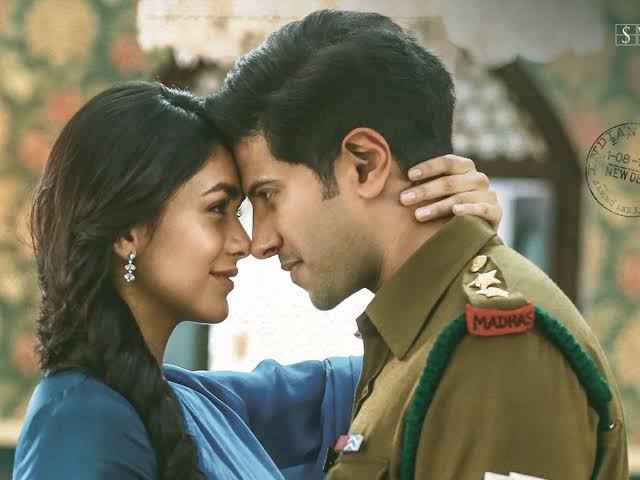 Malayalam superstar Dulquer Salmaan is basking in the success of his latest outing Sita Ramam, the film has shattered all the existing records at the box office. The romantic, action-drama features Dulquer Salmaan and Mrunal Thakur in lead roles.

Sita Ramam is still running successfully in theatres, the film has crossed 1million dollar mark at USA box office. Sita Ramam is the highest grosser in Dulquer’s career, the film has managed to collet Rs 84crores across the globe, the film is inching towards 100 crs club.

Sita Ramam post theatrical rights are bagged by Amazon Prime, the film may premier in Amazon Prime by end of September