Siddharth And Aditi Rao Stopped Together At Mumbai 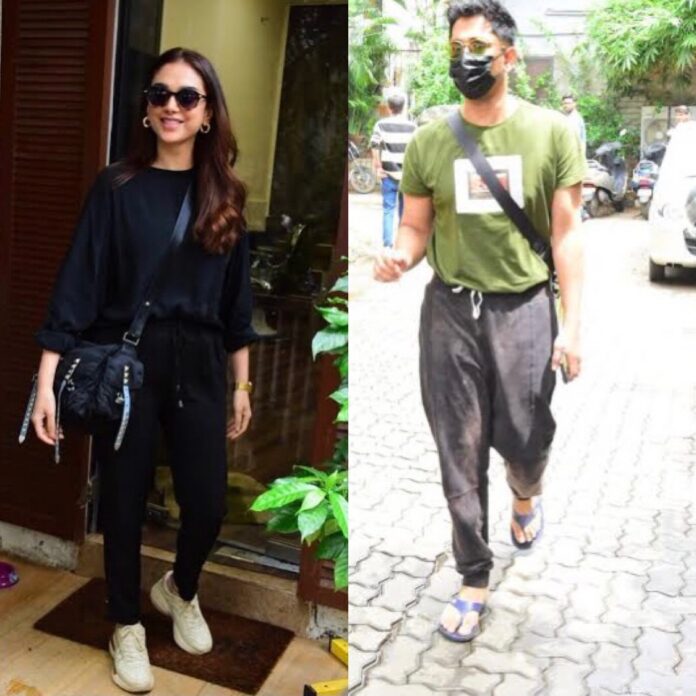 There is no introduction needed for actor Siddharth, he has delivered remarkable films like Bommarillu, Nuvvostanante Nenoddantana and other films. The actor is known as a lover boy of the South, Siddharth always be in the news for one or other controversies.

Siddharth was last seen in Maha Samudharam, which is directed by Ajay Bhupathi. The film features Siddharth, Sharwanand and Aditi Rao Hydari in lead roles.