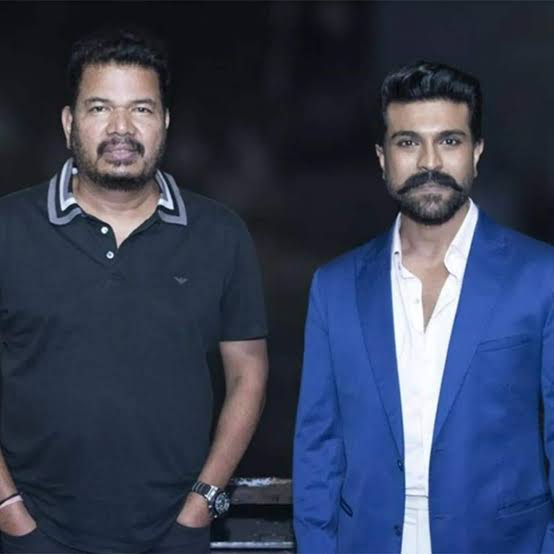 Director Shankar and Ram Charan are working together for a film tentatively titled to be Sarkarodu. The film was announced on Charan’s 37th birthday. The film is touted to be a political drama.We have heard from our sources that Ram Charan, Shankar’s film is likely to get delayed as the latter is looking forward to resume the shoot of Indian 2.

Shankar has begun the pre-production work of Indian 2. He also made some changes in the script, cast and crew. Shankar wants to complete Indian 2, then, he will resume the shoot of Ram Charan’s film Sarkarodu. The film is likely to release sometime in 2023.