Sandeep Kishan’s Michael Trailer Is Out 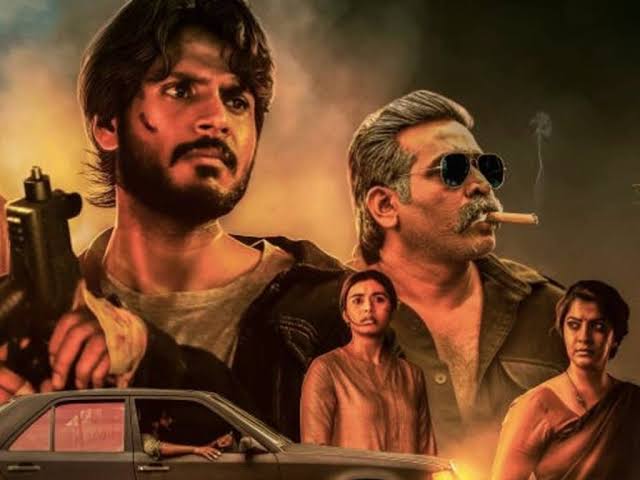 Young actor Sandeep Kishan has marked himself as the most talented actor in the Tollywood, Sandeep Kishan is making his Pan-Indian debut with his upcoming film Michael. The high action drama is going to have Vijay Sethupathi and Varun Sandesh in key roles.

The makers of Michael have unveiled the trailer couple of hours ago, the trailer looks impressive with high action and top-notch visuals. Michael is all about how Sandeep Kishan gets into action world for his girlfriend Divyansha Kaushik. Sandeep, Varun and Vijay Sethupathi looks raw-and rustic is the trailer. Here is the trailer for you: