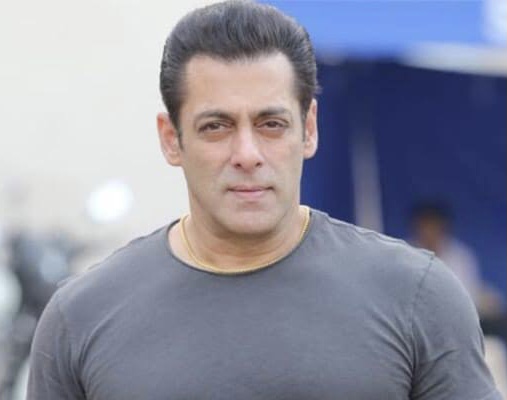 Bollywood hulk Salman Khan is hitting the headlines ever since popular Punjab singer Sidhu Moosewala was shot dead by gangsters, Salman and his father Salim Khan were getting death threatens from gangsters who killed Sidhu Moosewala, gangster Lawrence Bishnoi is the mastermind behind these two incidents.

Bollywood star Salman Khan has appealed for a licence gun to protect himself and his family from gangsters, reports said that Salman visited Mumbai police headquarters and met the official regarding the same issue.