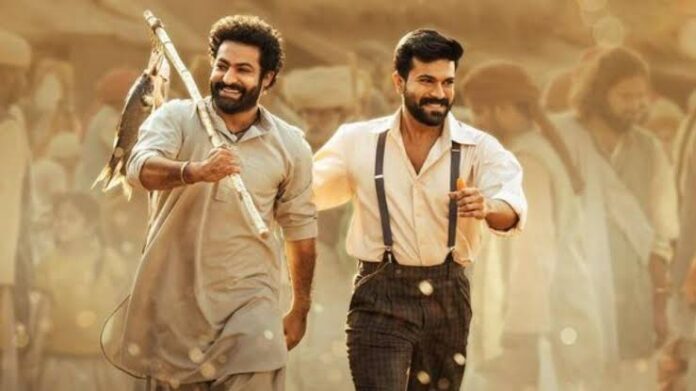 Rajamouli’s RRR is being unstoppable globally, Rajamouli is badly trying to win Oscar award for the film. RRR has already earned huge recognition globally, the film has also bagged couple of International Awards.

RRR mania even continues in Japan, RRR as bagged their first award in Japan. RRR has won awards for best foreign film category. The wide promotions of RRR team in Japan are paid off.

RRR is the prestigious project of India, which is helmed by SS Rajamouli, the film features NTR and Ram Charan in lead roles. MM. Keeravaani has composed music for the film.