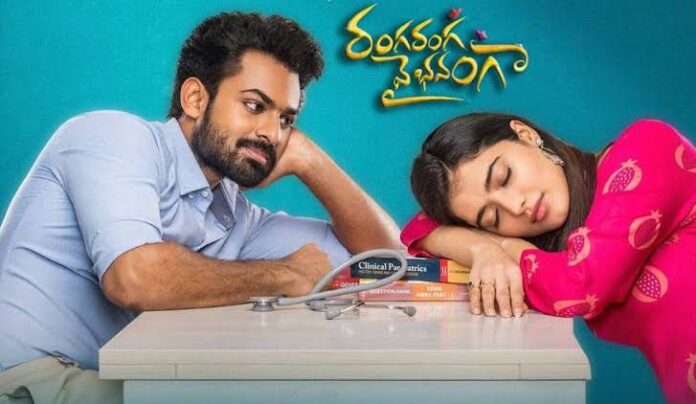 Vaishnav Tej and Ketika Sharma starring Ranga Ranga Vaibhavanga has been released in theatres today, let’s have a quick look at the film’s review.

Plot: Rishi ( Vaishnav Tej) Radha (Ketika) are Neighbours who are childhood friends who hate each other. They grew up together and joins in the same medical college, due to few disputes both the families get separated. How Rishi and Radha express their love to each other by putting their egos aside, what are the efforts they put to re-union their families is what film runs around.

Ranga Ranga Vaibhavanga is a good love story, which is worth to watch in theatres. 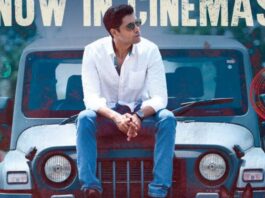 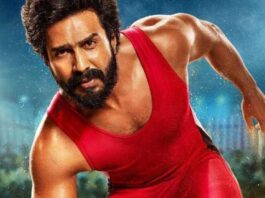 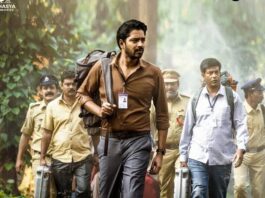