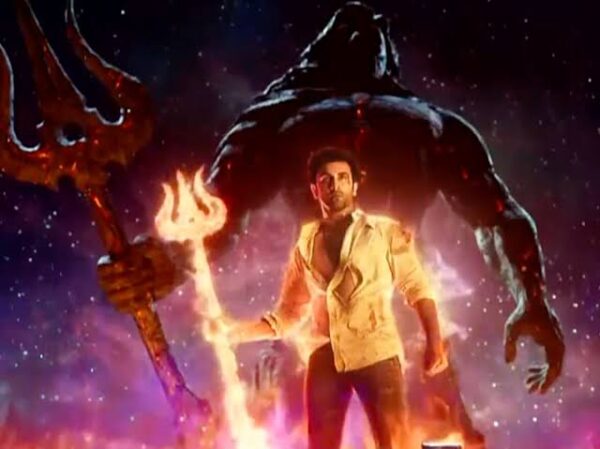 Ranbir Kapoor’s upcoming film Brahmastra is one of the most awaited films of the film. Just a few days left for the film to hit the big screens. If you are waiting to witnessing the on screen chemistry of Alia Bhatt and Ranbir in Brahmastra.

Finally, the first review of Brahmastra. Umair Sandhu of UAE Censor board shared the review with the audience via twitter. Umair Sandhu took to his twitter and wrote it “Fantasy/adventure films are a rarity in Bollywood. Actually, you want to laud #AyanMukerji for being courageous, for venturing into a lane that’s rarely visited by dream merchants here. But the screenplay & story is a complete average & sometimes mess in #Brahmastra.

The film is directed by Ayan Mukherji. It is produced by Karan Johar. Amitabh Bachchan, Nagarjuna and Mouni Roy are going to appear in prominent roles. Brahmastra is due to release in theatres on September 9,2022.