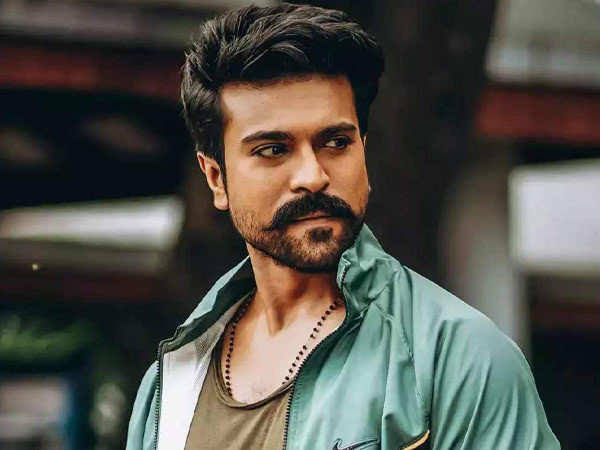 Mega Powerstar Ram Charan is still basking in the success of his latest outing RRR, the film has brought him huge craze across the country. After the block buster success of RRR, Ram Charan has signed couple of films.

Ram Charan has given a nod for Gautham Thinnanur’s film, Ram Charan has stepped out from the film for various reasons. Right from the movie scripts to budget their were many reasons for the film to get shelved. Ram Charan is not satisfied with Gautham’s narration and Cherry put an end to the project.

The film was supposed to be produced by UV creations, the production house is currently in search of a good director for Ram Charan.