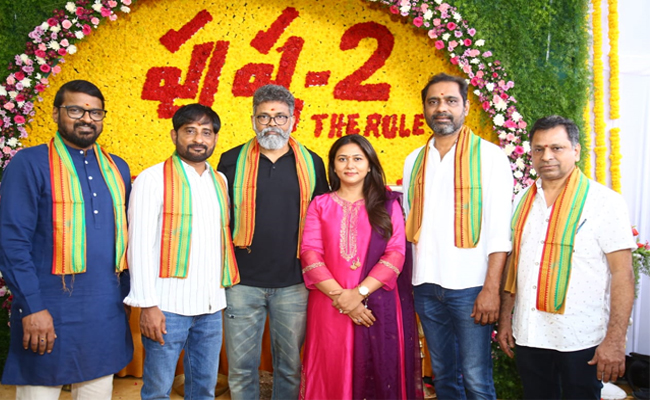 It is a known fact that Icon star Allu Arjun’s Pushpa The Rise, directed by Sukumar, has been a phenomenal success all over the world.

Pushpa became the biggest commercial blockbuster of 2021 by collecting more than Rs. 350 Crores at the box office.

Since then the audience have been waiting to see when the second part of this sensational success movie starts. Finally the good news has been shared by the production house.

Pushpa Sequel titled “Pushpa The Rule: Part 2” Pooja ceremony was done in a grand manner today morning at 8.15 am. 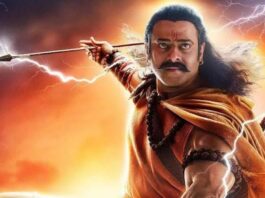 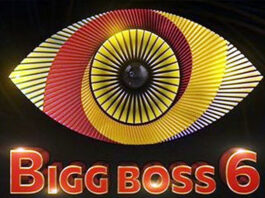 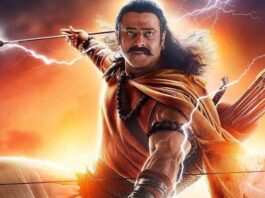