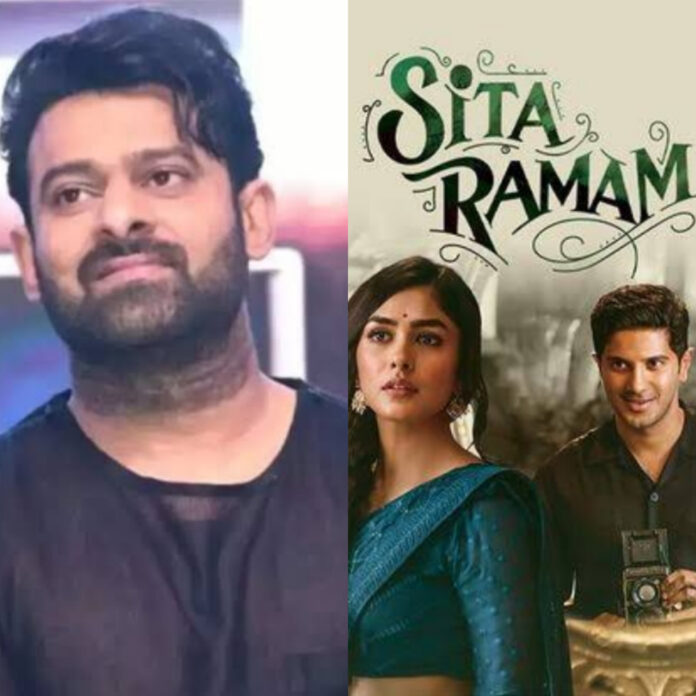 There isn’t single day without Prabhas being in the news. Prabhas has been hogging the limelight for the past few years, thanks to his electrifying performance in Baahubali. Prabhas is occupied with K Project which features Bollywood actors Deepika Padukone and Amitabh Bachchan in the lead roles. The film is produced by Vyjayanthi Movies. Now, the same production house is awaiting the release of Sita Ramam which is headlined by Dulquer Salmaan.